Globacom Limited, one of the two telcos granted Payment Service Banks (PSBs) by the Central Bank of Nigeria (CBN) has poached Safaricom, Kenya for top talents to drive its services, Fintech Africa has learnt.

Authoritative sources at M-pesa, Safaricom’s mobile money subsidiary revealed that no less than 20 top employees of the company have been taken by Globacom.

In September 2019, Globacom got approval-in-principle (AIP) from the CBN to run Money Master Payment Service Banks. The development was in line with the CBN’s objective of enhancing financial inclusion in the country.

The CBN said the decision is to boost the development of the payment system by increasing access to deposit products and payments services through a secured technology-driven environment.

The approval was part of the processes the institutions such as Globacom had to fulfill in order to be granted a license to operate as fully-fledged Payment Service banks.

The decision of the apex bank to issue the AIP to the applicants followed the institutions’ satisfaction of documentation and other laid down conditions.

Sequel to the issuance of the AIP to the three banks, they were expected to submit their respective applications for the grant of a final licence not later than six months after the AIP.

In line with the National Financial Inclusion Strategy (NFIS), the CBN seeks to ensure that over 80 per cent of the bankable adults in Nigeria have access to financial services by 2020.

Despite several initiatives, including the introduction of microfinance banking, agency banking, tiered know-your-customer requirements and mobile money operation (MMO) in pursuit of the objective, the CBN had noted that the inclusion rate remains below expectation.

The studies were to facilitate the licensing and operations of Payment Service Banks in the country to utilise the mobile and digital channels to enhance financial inclusion and stimulate economic activities at the grassroots through financial services.

The PSBs would operate mostly in the rural areas and unbanked locations with the financially excluded persons as targets including not less than 25 per cent of financial service touchpoints in such rural areas as may be defined by the CBN.

Besides, operators would be expected to enter into direct partnership with card scheme operators, with such cards not eligible for foreign currency transactions.

Also, operators would be allowed to deploy automated teller machines (ATMs) and point of sale (PoS) devices in some of the rural areas.

The operators would also be free to operate through banking agents and would roll out agent networks with the prior approval of the CBN while other channels including electronic platforms, would be used to reach out to customers.

Under the guidelines to Payment Service Banks operators, the CBN said the operators would be allowed to accept deposits from individuals and small businesses covered by the deposit insurance scheme.

The operators would carry out payments and remittances (including inbound cross-border personal remittances) services through various channels within Nigeria.

The PSB operators would be allowed to handle the sale of foreign currencies realised from inbound cross-border personal remittances to authorised foreign exchange dealers and issue debit and pre-paid cards on their names.

Other approved services for the PSBs include the operation of the electronic wallet; render financial advisory services; invest in federal government and CBN securities as well as carry out such other activities as may be prescribed by the CBN.

Under the guidelines, Payment Service Banks operators are barred from granting any form of loans, advances and guarantees (directly or indirectly), or accept foreign currency deposits; deal in the foreign exchange market and undertake insurance underwriting.

Operators are also not allowed to undertake any other transaction not prescribed by under the guidelines, by accepting any closed scheme electronic value (airtime) as a form deposit or payment or establish any subsidiary. 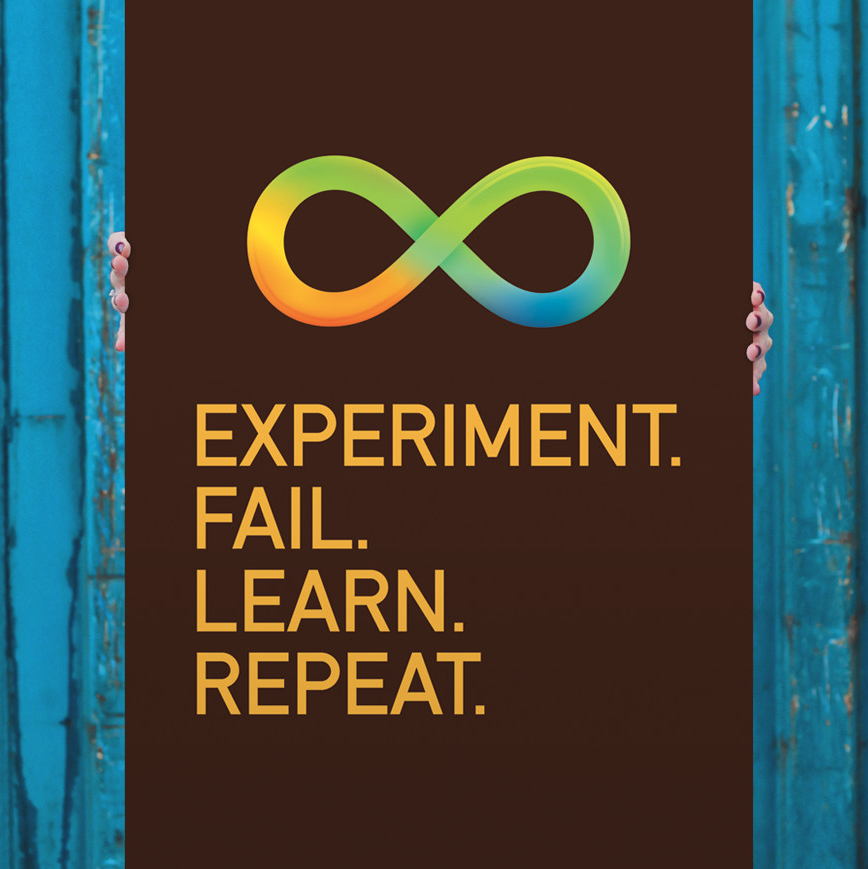